CITIZEN SENSING AS A SOURCE OF EVIDENCE IN COURTS

What is the potential of introducing citizen-sensed evidence for environmental litigation in European courts? Which barriers need to be removed?

Early results of the research on these questions: 'The Formosa Case: A Step Forward on the Acceptance of Citizen-Collected Evidence in Environmental Litigation?'

TOWARDS A RIGHT TO CONTRIBUTE TO ENVIRONMENTAL INFORMATION

How can the use of civic evidence in environmental litigation be legitimized on the basis of existing and new rights?

Early results of the research on these questions: Citizen Sensing from a Legal Standpoint: Legitimizing the Practice under the Aarhus Framework

Could Citizen Sensing be conceived also as a form of Alternative Dispute Resolution (ADR) promoting environmental mediation and avoiding the conflict's escalation to courts?

The Sensing for Justice (SensJus) project researches the potential of grassroots-driven environmental monitoring, i.e. Citizen Sensing, as a source of evidence in environmental justice litigation, and as a tool for environmental mediation in extra-judicial setting. Our research addresses an urgent need for multi- and interdisciplinary research to understand emerging possibilities of the practice and to provide scientific evidence for decision-making in the EU.
More information

The envisaged opportunities of our idea are many, ranging from a closer connection of the affected people to environmental litigation, to a wider, more diverse and inclusive availability of evidence on critical environmental issues, to the possibility of even mitigating the conflict.

I - Citizen Sensing as a source of evidence in courts.

II - Towards a right to contribute to environmental information.

The project output for 2020 is showcased on the #CitizenSData Community page of the European Commission JRC Science Hub.

The project is developed thanks to the support of the Marie Skłodowska-Curie grant n. 891513, under H2020-EU, and to the concluded research grant of the Dutch Research Council NWO, the Rubicon fellowship n. 66202117.

Drawing lessons for Europe, through comparison and lesson-learning from successful and failed U.S. cases.

1 - The Formosa case of citizen scientists that brought to court a petrochemical company based in part on volunteered evidence (the U.S) 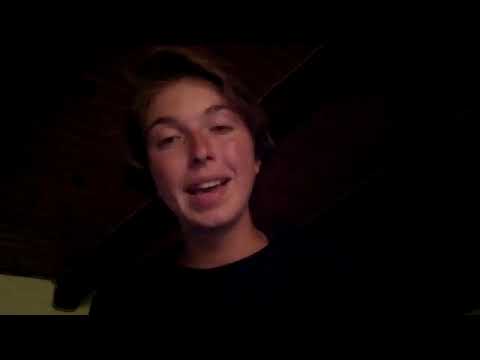 From the book's outline, by Edward Elgar Publishing:

Environmental data collection by citizens is a right

''Corporate greed for profit can have major ecological and social consequences. What can lay citizens do to prove that there is a link between industrial emissions and the quality of their living environment?''

The Formosa Case: A Step Forward on the Acceptance of Citizen-Collected Evidence in Environmental Litigation?